Want Some free downloads to help in your class?

10 Ways to Score Games in Class 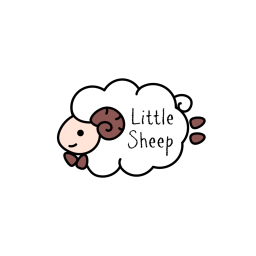 We created these Preposition Cards as a fun and exciting way to let students learn and reinforce 7 basic prepositions without a lot of teacher oversight or instruction.

​Here are the details about Preposition Cards:

The rules of this game are very similar to UNO.  If your students already know how to play UNO, this game will be extremely easy to play in class.

The objective is to get rid of your cards FIRST!

There are four animal suits (Rabbit, Pig, Kitten and Duck) and 7 basic prepositions (In, On, Under, Next To, Between, In Front Of and Behind).  All of the prepositions are written in RED.

Players must follow the animal suit,  match the preposition on the card played before them or us an applicable special card.  If they can’t they have to pick up a card from the draw pile.

Pickup Cards – There are 4 pick up cards in the deck.  When a player uses a pick up card the player beside them in rotation has to pick up the number of cards indicated on the card.

Skip a Turn – When played the next person in rotation misses a turn.

Change –   switches the animal being played to whichever suit the player wishes.

Change Directions – Changes the rotation of card play from clockwise to counterclockwise or vice versa.

How to Use Preposition Cards:

Any cookies that may not be particularly necessary for the website to function and is used specifically to collect user personal data via analytics, ads, other embedded contents are termed as non-necessary cookies. It is mandatory to procure user consent prior to running these cookies on your website.